Open for Senior Programs Only 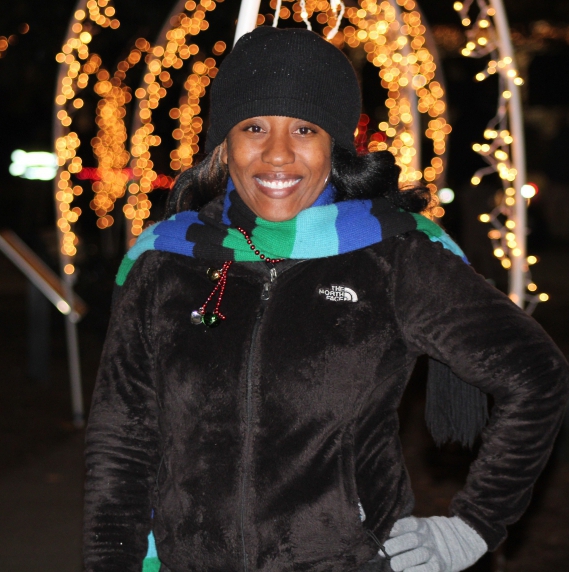 The Senior House is home to many of the activities for our programs for the “Young at heart.” The facility, along with the Herman Park Center, were originally built for the Odd Fellows Home and School for the Orphaned Children of North Carolina. This building was used as a home for the caretaker of the Orphanage. When the property was first acquired by the City of Goldsboro in the late 1970s, it was designated as the administration offices for the Parks and Recreation department. In 2012, the department elected to transform the building into what is now known as the Senior House.