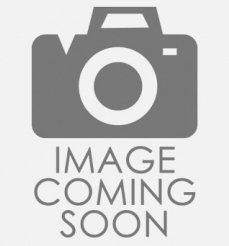 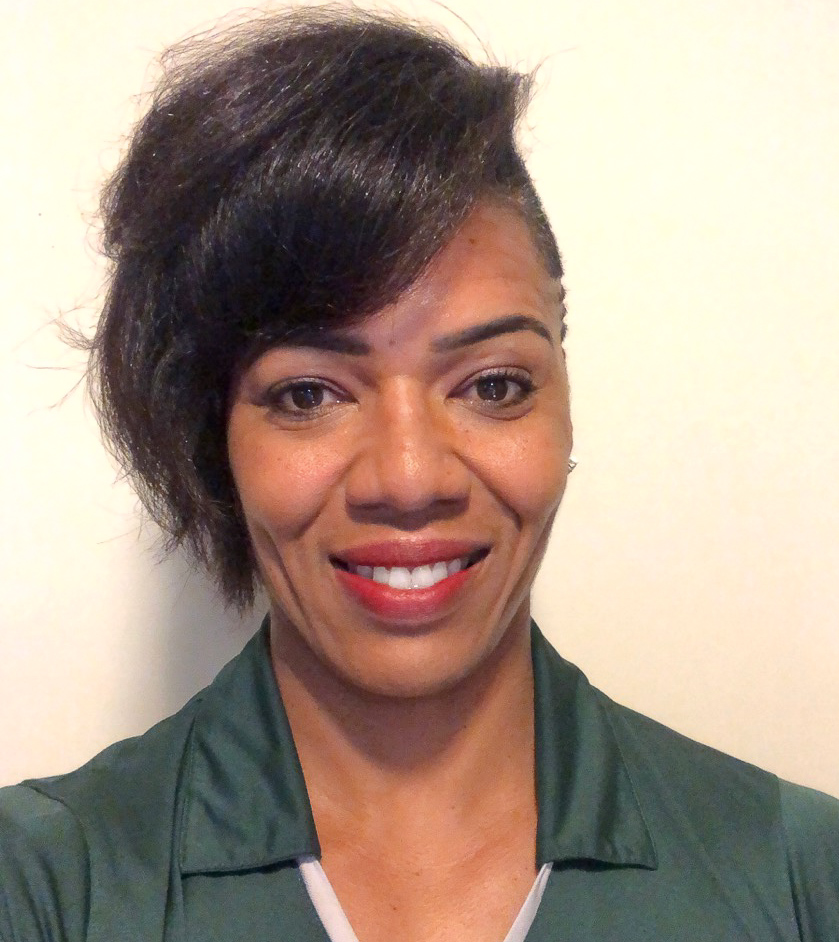 Located on the corner of Ash and Herman streets, the 16,000-square foot building, which was formerly the Odd Fellows Home, was purchased and renovated by the City of Goldsboro in 1978 to become the Herman Park Center. The Center features a large auditorium (Grey Room), a kitchen, meeting rooms, as well as a leisure center. The Herman Park Center is a staple of the Goldsboro Parks & Recreation department, as it also serves as office space for the majority of the department.